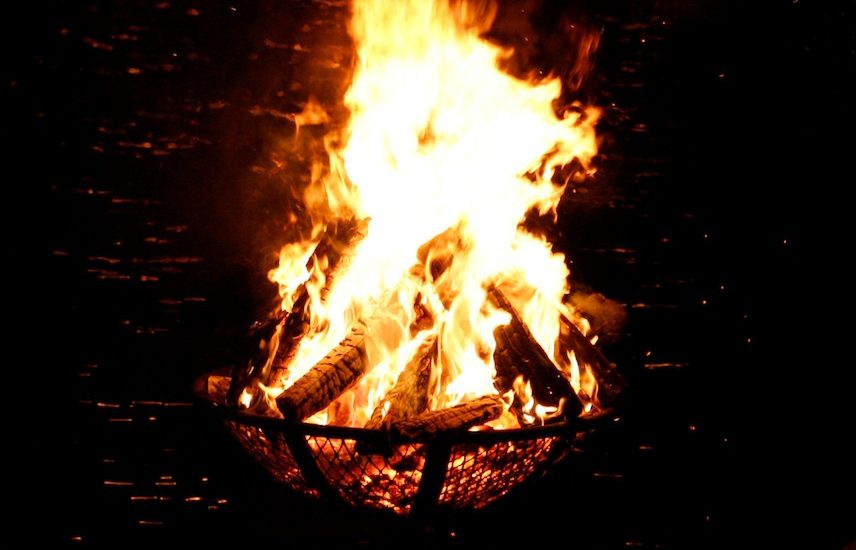 The people of Ambria enjoy games. Gambling with dice, racing horses, competing in craftsmanship and chivalric arts are all popular passtimes and events to spectate – but in many ways these games are indicative of different social status. A noble would never be caught carrying a set of dice. A pauper would never be invited to a display of dressage or jousting. Only guilded artisans are invited to craftsmanship challenges.

Before the great war, the people of Alberetor had many games. Most of them were lost as the populations of entire provinces were extinguished, and as the ascendant church attempted to crack down on perceived vice in the camps. Torchbearer survived the war, perhaps because of its fiery theme aligning well with the church’s sensibilities, perhaps because of how popular it became among the troops of the army. Whatever the case, it was a beacon of levity in an age of darkness, and like a Bearer carries the flaming baton across the field the game was carried from Alberetor into the New World.

Sometimes called just torch, sticks-and-pits, or beacons, torchbearer is a game where two teams compete against one another to deliver a baton or stick (traditionally a flaming torch) into pits (or baskets or braziers) guarded by the other team. The size of the teams varies, but generally no fewer than 3 and no more than 7. Each team has a number of pits they are trying to protect (usually the same as the number of players), and there is only one torch on the field.

If one team acquires the torch and delivers it into one of the pits on the opposing side, they gain a score. However, that pit is considered consumed and no longer a valid goal for future play, meaning that the team that was scored on have one less pit to worry about defending, freeing players to shore up the defence or compete for the torch.

The game is played until one team wins by scoring on all the opposing team’s pits.

Aside from these points, there are few consistent rules, and the game has many variants. It is generally played as a full contact sport with bloody melees to control the torch and to strike through defenders. The bloodiest skirmishes are commonly found between units in army camps, playing to win each others’ rations. In noble courts, the game is usually played with more flair, with rules against foul engagements to avoid injuries. Cities and towns that have arenas – such as Thistle Hold’s Abomitorium – usually have regular leagues with established standard rules, although the Abomitorium’s First Rule (“Entertain the crowd”) tends to take precedence over any other guidelines.

Children often play the game with a simple stick and a few dug pits, baskets, or buckets – and as the new generation of Ambrians has grown up this has become one of the more common variants. Older and more ‘traditional’ torchbearer players tend to have more than their fair share of burn scars, and arena games still run the game with as much pyrotechnic flair as possible, but among towns with streets full of tightly packed wooden buildings the more common variant of baton-and-bucket generally wins out.

Games with a live torch usually have a rule to reset the round if the torch is extinguished, and if the torch lands in a brazier or beacon it is usually prepared with alchemical tint to set the fire ablaze with the scoring team’s colors.

The playing field is often circular or oval, with the beacons or buckets arranged in opposite quadrants and the torch or baton thrown in towards the middle to start the game. But the game can easily accommodate playing fields of almost any shape and size. It’s even accepted that the game can be played with more than two teams!

Torchbearer in the game

This game should be a fun and fairly easy inclusion into a game of Symbaroum. Perhaps the Abomitorium in Thistle Hold is putting on a Torchbearer night and anyone is free to sign up, or the players join camp with some army veterans who challenge them to a friendly game. Characters could make use of their usual armor and equipment aside from weapons, and many abilities would still apply. Creative use of mystical powers could even be permitted – but as a GM you should make sure that the opposition has just as many dirty tricks up their sleeve.

With no weapons, characters will probably not be able to maim their opponents too badly, but you should allow the use of the Combat Maneuvers in the Advanced Players Guide to facilitate tackling and disarming opponents (to get a hold of the torch).

The play field itself would probably benefit from a gridded map (I’ll see about making some and posting them here at some point in the future) using the Movement by Scale optional rule from the Core Rulebook.

In terms of stats, a non-flaming sticks-and-pits baton would be a blunt one-handed weapon (1D6 damage).

A proper show-game torch would also be a blunt one-handed weapon, but also have the Flaming quality (is lost after the third time it falls to the ground or hits someone).

Experienced torchbearer players would mainly be equipped with Flexible medium armor, and make use of abilities such as Acrobatics, Bodyguard (to protect their torchbearer), Natural Warrior, Steadfast (to put out fires), Cheap Shot, Opportunist, and Wrestling.

Throwing the torch or baton into a target pit should be a challenging test of Accurate. Passing it to allies should be a test of Accurate, positively modified by the ally’s Accurate. A character who is Tackled or otherwise brought to the ground should lose their grip on the torch, and any character can attempt to use the Disarm maneuver on the opposing team’s torchbearer.